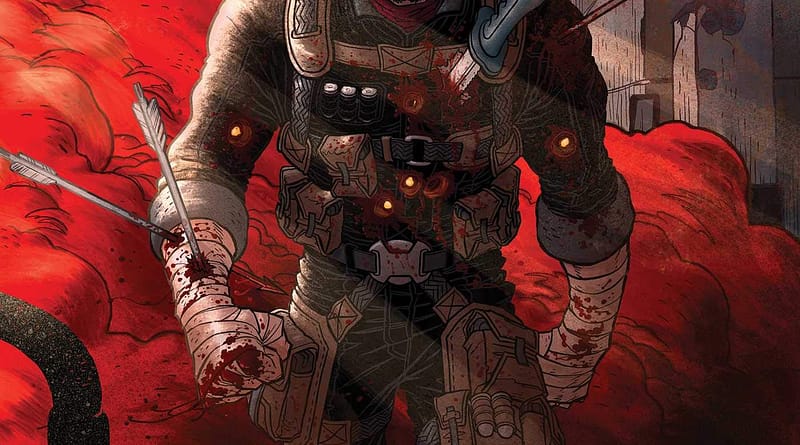 From video games to motorcycles, Keanu Reeves' unconventional approach for turning his hobbies into solid products continues to surprise fans. Now, hot of the presses, the actor is taking his Matrix/John Wick action expertise and applying it to a new comic book venture titled BRZRKR.

Created alongside Matt Kindt of Folklords, Bang!, and artist Alessandro Vitti of Marvel’s Secret Warriors, the mature-rated series promises to be extremely violent and is described by Boom! Studios announcement below:

The man known only as Berzerker is half-mortal and half-God, cursed and compelled to violence…even at the sacrifice of his sanity. But after wandering the world for centuries, Berzerker may have finally found a refuge – working for the U.S. government to fight the battles too violent and too dangerous for anyone else. In exchange, Berzerker will be granted the one thing he desires – the truth about his endless blood-soaked existence…and how to end it.

On top of the news regarding the comic, it has also been reported that Netflix has already signed up for a live-action adaptation of BRZRKR — starring none other than Keanu Reeves himself.

The first issue is set to launch in October, but an early look can be found now over at Boom! Studios’ website. 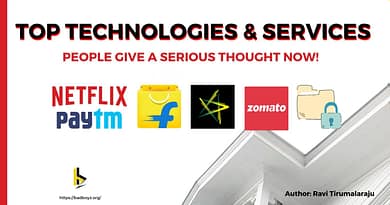 Technologies & Services Now – People would give a serious thought!