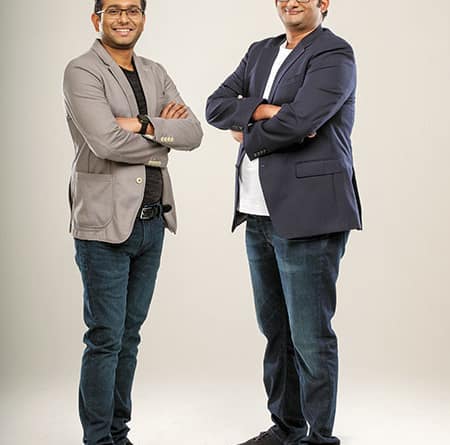 Squadcast was started in October 2017 by college buddies Amiya Adwitiya, 29, and Sisir Koppaka, 29. The venture is a “reliability orchestration” specialist, says Adwitiya, meaning it helps customers ensure that their IT systems are up and running. Customers use Squadcast for everything from simple fixes because a particular image isn’t rendering correctly on a web page to urgently addressing a major breakdown in, say, the payment systems.

Squadcast follows the software-as-a-service model, so its software and solutions sit on the cloud and customers rent that and pay as they use. Its customers range from specialist software makers in Silicon Valley to large ecommerce companies in India.

The startup services them with a team of 22, mostly based in Bengaluru, with a few in Palo Alto. The company has raised a seed round of about $2.1 million from investors, including venture capital firms Nexus Venture Partners and Chiratae, says CEO Adwitiya. Koppaka is the CTO.

“We invested early in Squadcast, when the entire company was just Amiya and Sisir. They had an experimental product, and a handful of customers who vouched for the effectiveness of their approach,” says Venkatesh Peddi of Chiratae, an investor in the startup. The partners at Chiratae were impressed by the entrepreneurs’ understanding of the IT operations & SRE space from a software-developer perspective.

Some 10,000 developers and over a 100 customers use Squadcast. “We sit on top of a lot of monitoring software and collect a lot of data, and help make that data actionable,” says Adwitiya. Users are growing at 30 percent month on month.

Peddi adds: “They have come a long way. Today, they have a fully featured, enterprise grade platform trusted by customers all over the world for their incident management and reliability orchestration expertise.” Squadcast’s biggest opportunity—which is also its biggest challenge—will be in building well-defined scalable processes around its product, sales, marketing and most importantly, engineering, as the company gears up for a phase of hyper growth, he says. 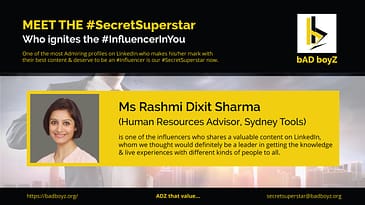